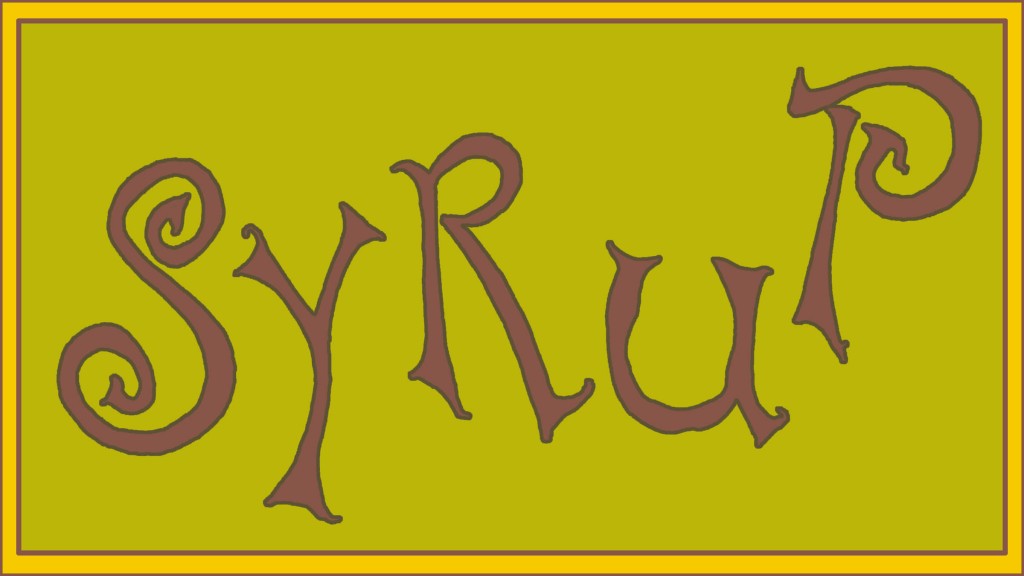 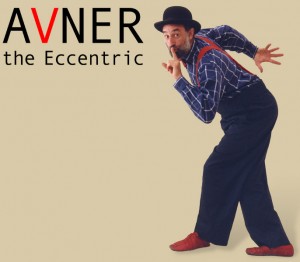 SYRUP 2014 will feature another delicious potpourri of world class performance for all ages, syrup tasting, free Real Pickles and more! Ticket holders and workshop participants can also enjoy festival-inspired discounts around the village.

We are thrilled to have one of the world’s most renowned clowns, Avner the Eccentric, headlining our 2014 festival. Avner will be performing his award winning “Exceptions to Gravity” at 5 pm on Saturday afternoon at Memorial Hall and offering a workshop for performers, teachers, and anyone interested in learning the techniques of physical comedy on Sunday, 3/23 from 2 – 5 pm at Shelburne Falls Yoga. Reserve your place by emailing us.

Saturday’s performances will also include one of the Pioneer Valley’s (and our) favorite storyteller-musicians John Porcino (3:15 pm) and Piti Theatre’s “Elmer and the Elder Tree” (2 pm) which has been touring New England since it’s 2008 premiere. Tickets are $12 / $5 for children 12 and under. One ticket lets you see any and all of the performances.

Why buy ahead of time? Besides not having to wait in line at the box office, enjoy a 20% discount at Shelburne Falls’ newest, coolest, greenest little lunch spot La Luncheonette at 8 Bridge Street with your ticket through 3/23 (doesn’t apply to organic juice bar or Sunday brunch items). Plus Maple Syrup Steamers (steamed milk with a shot of local maple syrup) are $2! (NOTE: The Baker’s Oven had to unexpectedly close so . . . just head down the block). 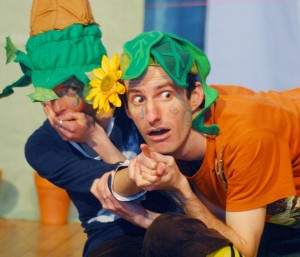 2 pm: Piti Theatre’s “Elmer and the Elder Tree“ . . . a great way to kick off spring! The audience receives seeds to take home after the show.

“The charming tale is conceived and performed by Mirin and Richard against a magical backdrop of gorgeous butterflies, gleaming mushrooms and colorful beetles (and wonderfully noisy, evocative music) . . . ” – Theatermirror.com. Read the whole review 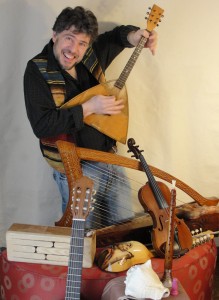 “Spellbinding,  I could have listened to him for hours…”

“We were enthralled, bringing us to times and places either forgotten or to the future of what could be…”

John is one of the Valley’s most loved storyteller – musicians and we have been trying to get him to come to SYRUP for years . . . come discover or re-discover him. 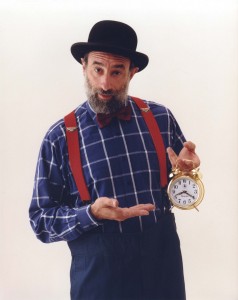 “I laughed for two solid hours. The show
only lasted an hour and a half.”
—Joel Siegel,  ABC-TV

“Avner Eisenberg in Exceptions to Gravity is a reminder of the theatrical power that can reside in a single charismatic performer who touches the heart.”
—Patriot Ledger

“Here is what Avner the Eccentric does best: he reduces his audience to laughter and giggles and applause.” – New York Times

“Hilarious, take no prisoners comedy.”
—New York
(In the unlikely event that prisoners are taken, they will be accorded full protection under the Geneva Convention.)

“Astonishing and funny. A clown for the thinking man…Avner the Eccentric leaves you hungry for more.” – John Simon, New York Magazine

“I learned more from your class than most of the workshops and classes I have taken in the past five years combined!”
– Rick Osann (high school drama techer)
Maine, 2011

“Avner has been a very warm and ingenious teacher. Very clear and well thought-out. The workshop was fascinating.”

What you will learn:

– Creating and maintaining rapport with any audience

– Using breath to increase your comfort on stage, and to heighten the emotional impact of your performance

– Using problem solving to create comedy out of ordinary activities

– Turning any audience volunteer into an exceptional volunteer

This 3 hour introduction to the world of Eccentric Performing is open to performers of all experience levels (including teachers and other “performing” professionals).

WATCH THE FEATURE ON WWLP ABOUT SYRUP 2011 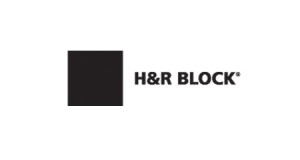 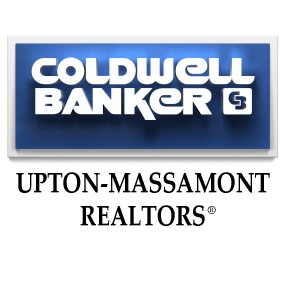 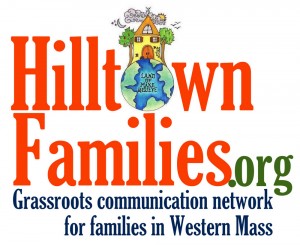 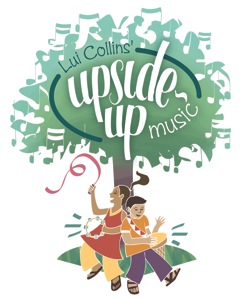 With Door & Raffle Prizes From:

The Art Angels of Western MA

Special Thanks to the Greater Shelburne Falls Area Business Association

Contact us about Sponsorship and Raffle Prize Donation Opportunities!